The first game saw Woodfield win losing only two players. Best were Moamen and Jerrell.Woodfield then won two of the next three games to win the series 3-1. 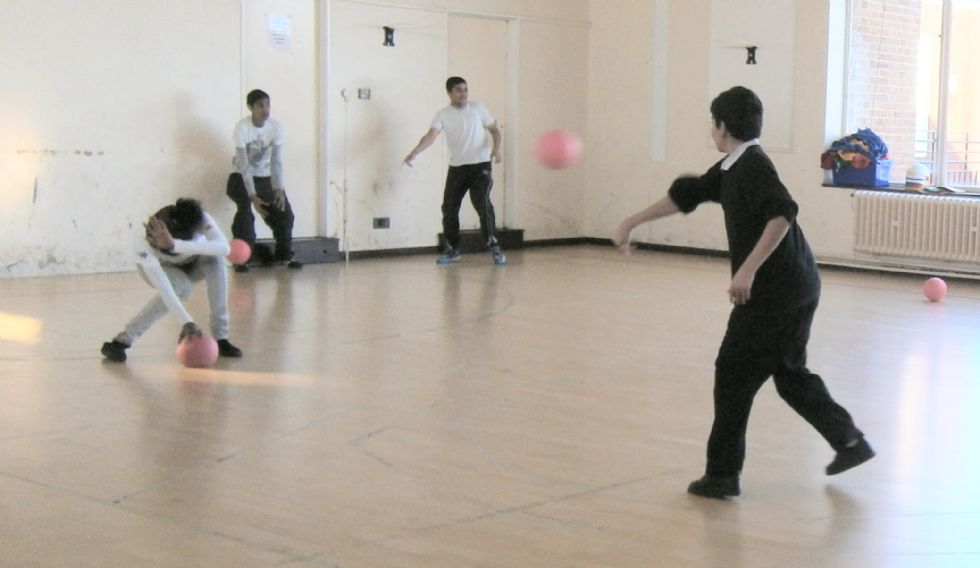 The teams then were mixed up and played three friendly games, which were great fun. 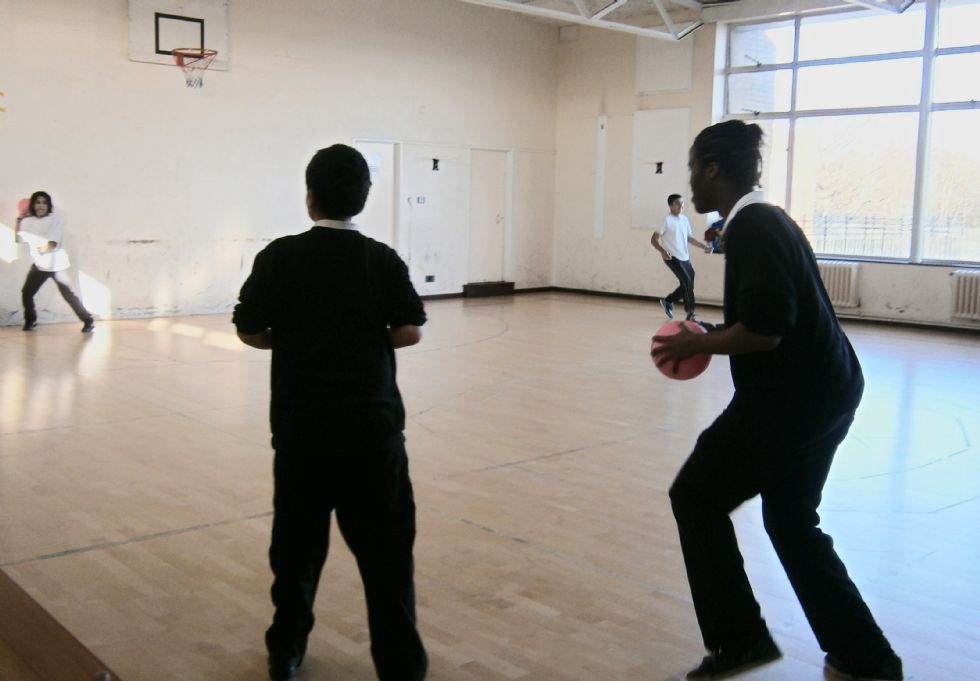 Thanks to Mr Mellor for organising the games. We hope to play again soon.

report by Michael KS, Moamen and photography by Conor, all of 9MM