The play is very old, written over 600 years ago, and is one of a famous set of stories by Geoffrey Chaucer called ‘The Canterbury Tales’. 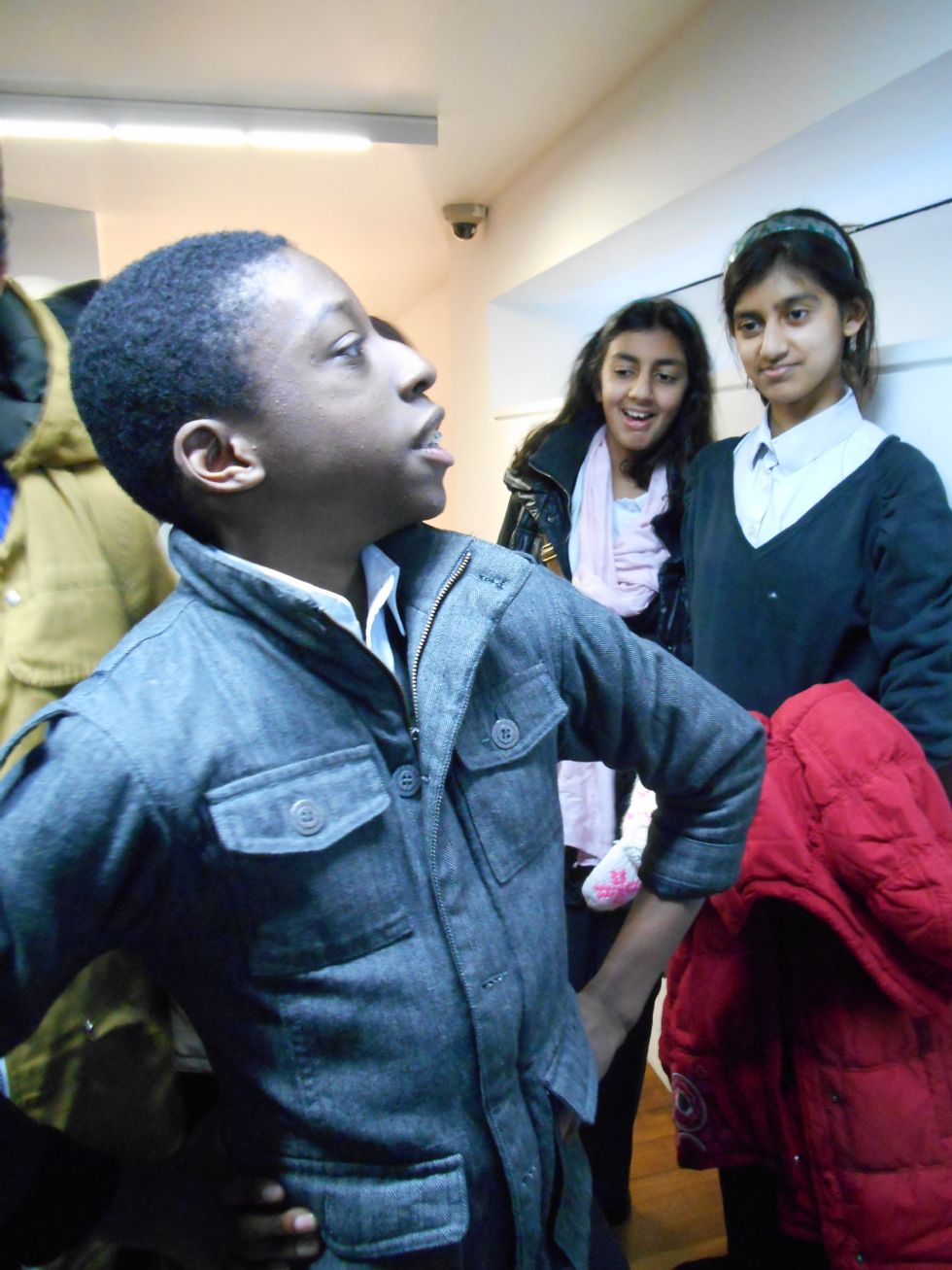 Dwayne said, "I think that the play was awesome! I liked it because the people who were acting really brought their characters to life and the sound effects were funny. I also liked the singing in the play. I would love to go back to the theatre again very soon!"

All the pupils really enjoyed the play, and would like to thank Mrs Langley for organising the trip and all the teachers and classroom assistants who helped them on the day.