Greenhouse Sports held an October Half Term Sports Day on Wednesday 28th October for pupils at Woodfield School. 18 students attended the Sports Day with teaching staff from the school and Greenhouse staff supporting. Pupils took part in a number of activities including dodgeball, cricket, football, rugby, hockey and handball. 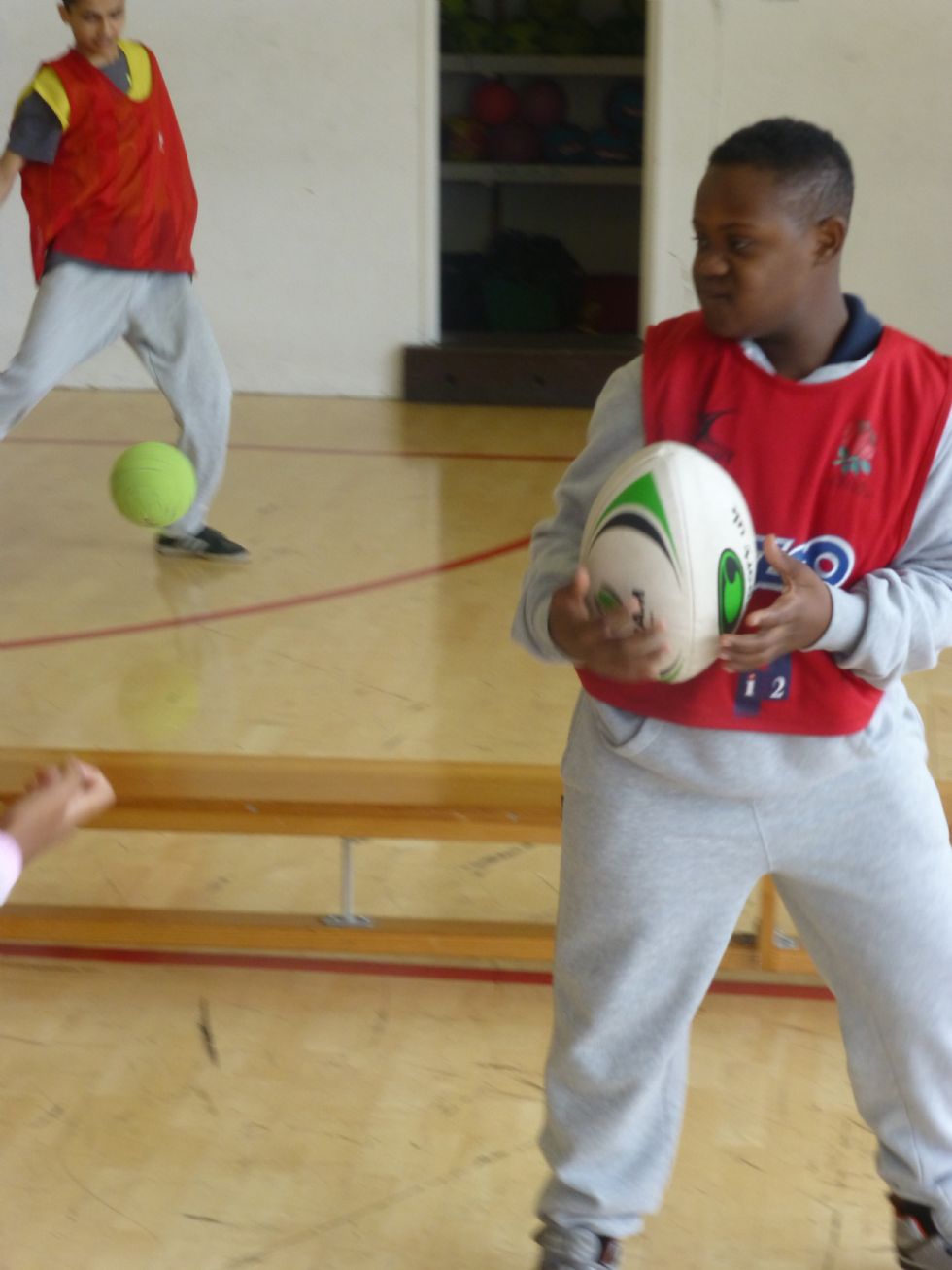 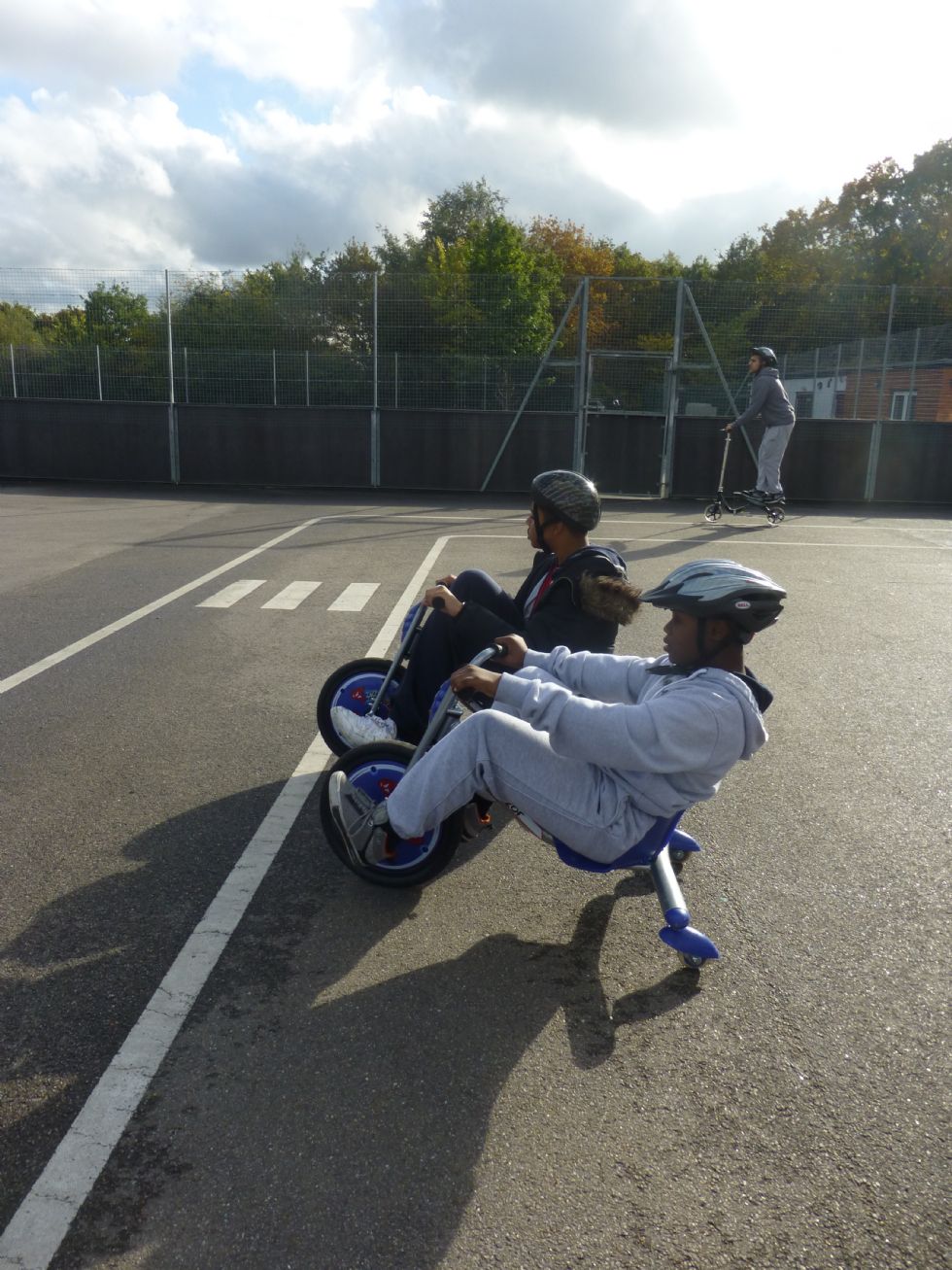 Greenhouse Head Coach Dan O’Brien said “The holiday programme continues to grow each term; it is fantastic to see so many pupils from the school engaged in extra-curricular activities during the holidays.” Statistics show that the number of pupils who attended the October 2014 programme has risen by 105%.

main in the game. Abdullah and Michael were the two finalists, with Abdullah just edging out the win.

The pupils were split into 3 groups where they took part in a carousel of sports. The games lasted 10 minutes with all pupils reflecting on their results.

Year 8 Pupil Ridwan said “I love the sports activities in the holidays; I get to see my friends and play lots of sport.”

After Lunch the pupils went outside where they could play on the scooters and trikes, pupils raced against each other and played tag games. This was a great way to engage with the pupils after lunch and improve their STEP skills in a relaxed, fun and positive environment.

Woodfield Teaching Assistant Donna said "It is great to see so many pupils benefiting from the Greenhouse Sport camps, pupils enjoy the activities and it gives them something to look forward to towards the end of the school term.”

Throughout the day pupils had the opportunity to get their name on the ‘Woodfield Wall of Fame. The Wall of Fame rewards good leadership, fair play and respect. Paul and Ruby were the overall winners claiming their own ‘Dream, Believe, Achieve’ wristband. All pupils who attended the sports day received their own certificate for their hard work and achievements.

For more information about the programme please contact Daniel on 07951 419 382 or Daniel.obrien@greenhousecharity.org.