Mr O'Brien at the World Cup

Mr O'Brien is currently over in Australia representing Great Britain in the 2015 Tag Rugby World Cup. He plays for the Mixed Open side where a maximum of 8 male / female players can take the field at any one time.


The 10-day tournament allows players to acclimatise to the new environment (it is summer and hot in Australia), learn about the Australian culture, and to battle it out against other countries to be crowned the World Champions. 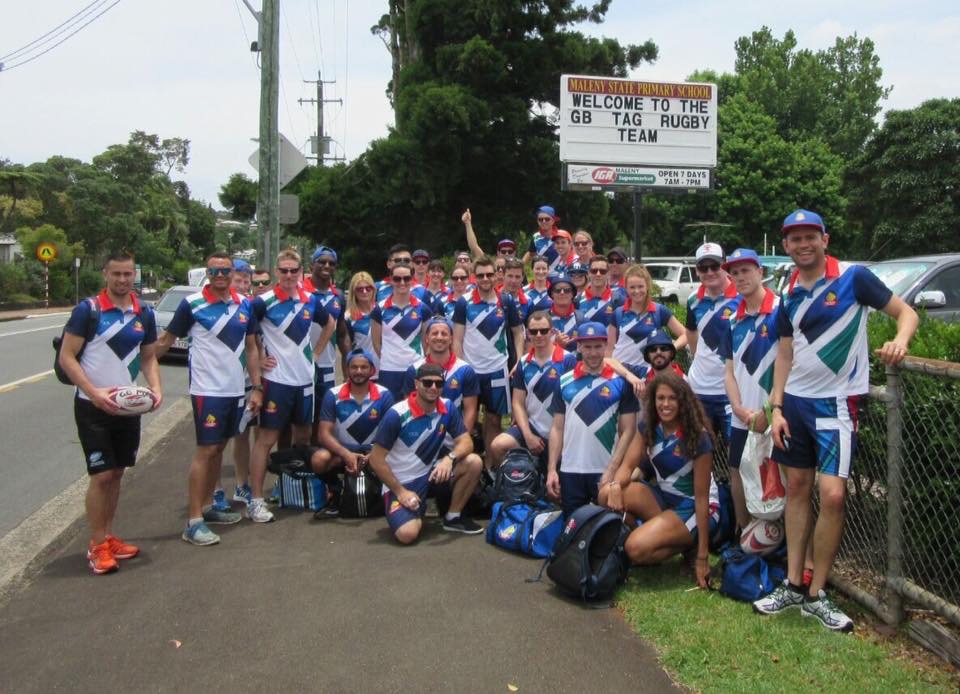 Can you spot Mr O'Brien in the Team GB photo?

Mr O'Brien visited Maleny School where he delivered a rugby session. This was a great opportunity to share the good practice that is being delivered at Woodfield, and to learn how their school delivers PE. 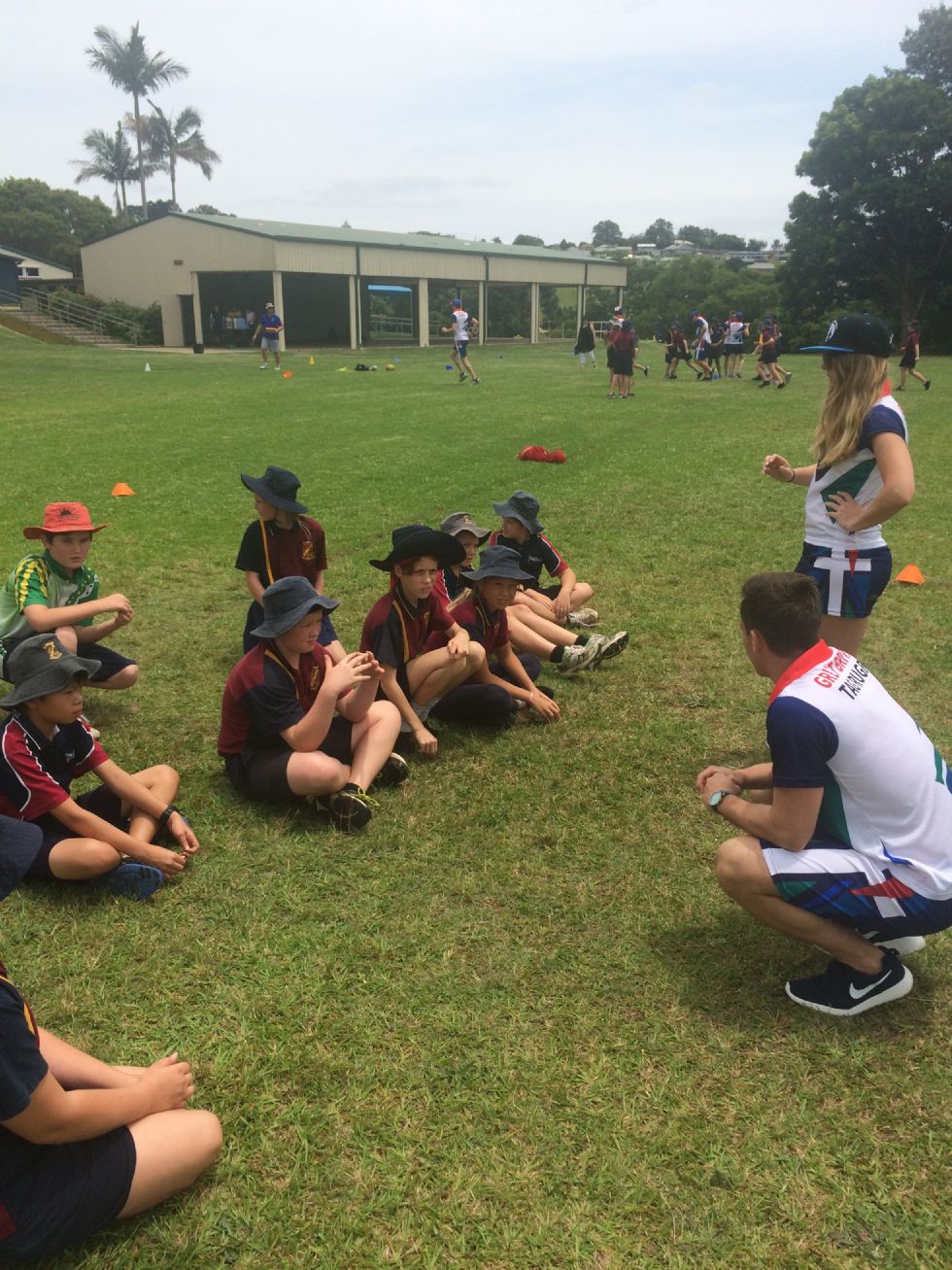 On Wednesday 2nd December Mr O'Brien will be visiting an Aboriginal tribe to learn all about their culture, he will also be learning a new dance which he cannot wait to teach Woodfield pupils.


Thursday is the World Cup opening ceremony, this is to celebrate the tournament being held in Australia and a chance to introduce all of the teams competing.


Friday and Saturday are the qualifying rounds with Australia, Malta, China, Cambodia, Lebanon and Fiji in Great Britan's group. Mr O'Brien said "we have been training very hard for 8 months and we are hoping to make the finals which are taking place on Sunday"


Mr O'Brien will be returning to school in January 2016 where he will bring his playing jersey and hopefully a World Cup winners medal to show all pupils.