Well done to Mr O'Brien for winning Player of the Tournament! A great achievement.

Just an update to say Great Britain finished 9th ​out of 18​ teams overall at the Oztag World Cup 2015 with Australia​ deservedly​ ​finishing in their rightful place as World C​hampions​ once again​. ​ 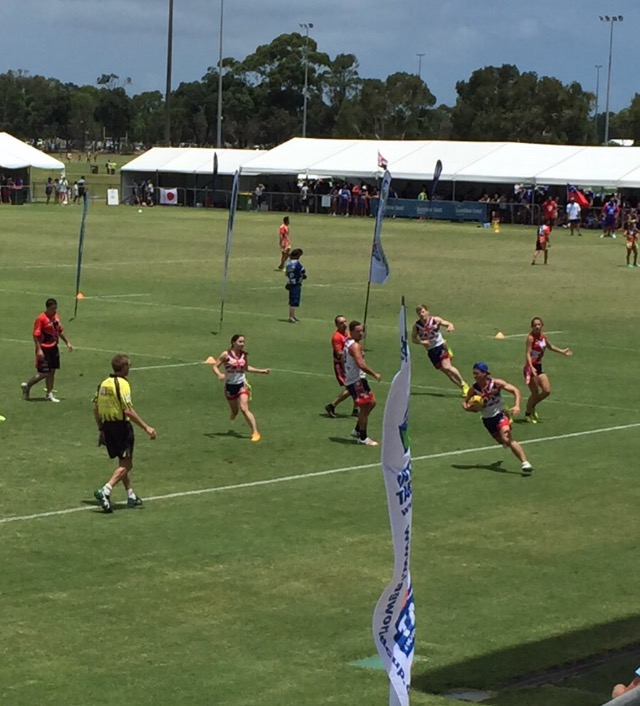 The ​Great Britain​ team​ won 3 ​of their 6 games​,​ beating Fiji, Malta and Cambodia, ​but were very unfortunate​ not​ to make the quarter finals​,​ missing out by one place​ following two one point losses​. 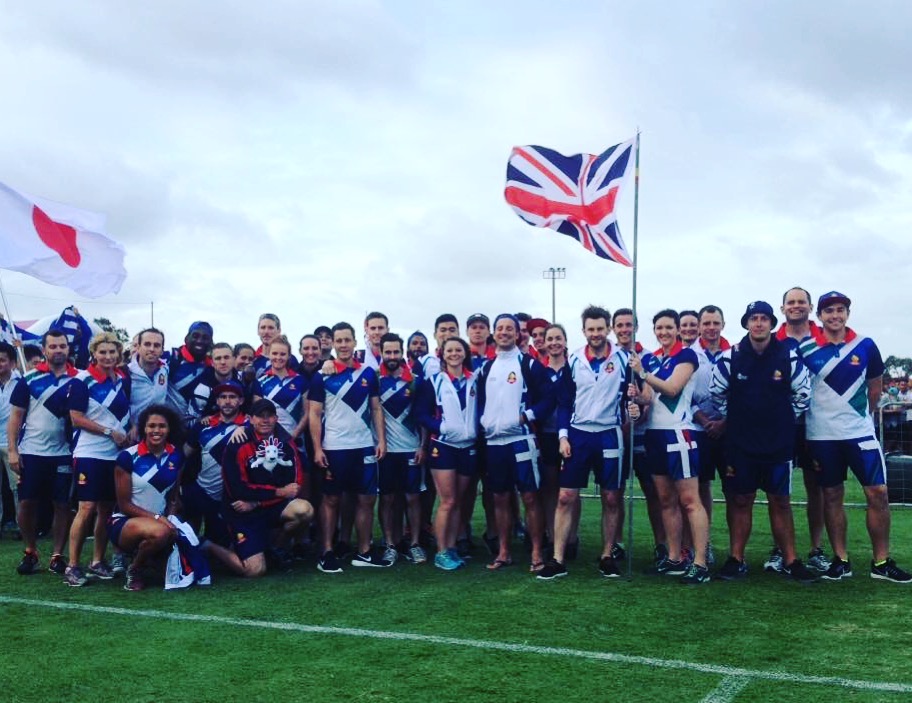 Mr O'Brien said "​It was a fantastic opportunity to represent my country and compete against the very best athletes on the world stage​.​" ​Unfortunately ​Mr O'Brien could not bring home the gold​ medal​​ he promised​ ​us. However he did win​ the "Player of the ​Tournament" ​award for the Great Britain team. He was awarded a ​plaque which he ​cannot wait to show pupils when he returns back to school. 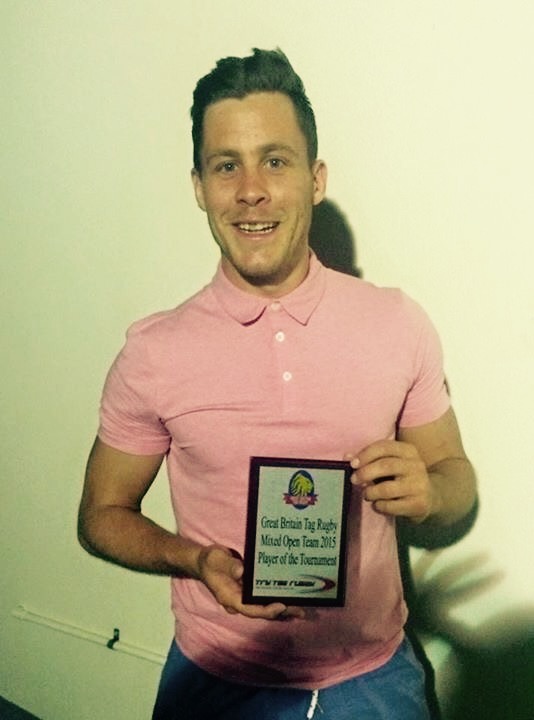 Mr O’Brien showing off his Player of the Tournament trophy.