11 pupils from Woodfield School took part in a Dodgeball and Football competition at Belvue School.

11 pupils from Woodfield School took part in a Dodgeball and Football competition at Belvue School. We started off with the dodgeball competition. Pupils played 10 games and Woodfield won 8-2, showing all the practice at break times and in golden time has made them fantastic dodgeballers. After a small break, Woodfield pupils completed a fitness activity where they used the outdoor gym and climbing equipment. Pupils got a chance to use different outdoor gym equipment and all pupils really enjoyed this activity. We finished by playing a 7-a-side football match. Pupils enjoyed the football match. Belvue won 7-4. 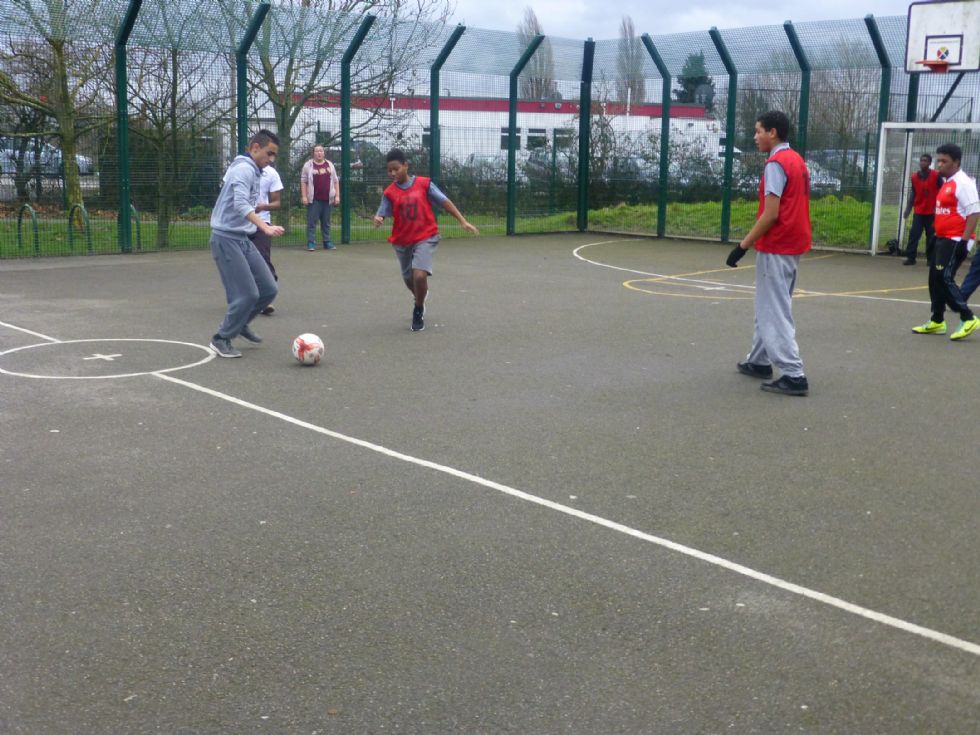 Pupils fully engaged in the competition. This involved them mentoring and coaching each other and pupils from Belvue School.

Year 9 pupil Owen said “I enjoyed the trip as I got to mix with other pupils from Belvue and I enjoyed using the outdoor gym equipment”.

Well done to the following pupils for taking part in the competition and fitness training:

Sports Coach & PE Teaching Assistant Shirag Ahmed said “Pupils benefited from the trip as they had a chance to referee, coach and mentor pupils from both schools in the competition. This competition was a good way to create a partnership with Beluve School.  There will be further competitions for pupils”. 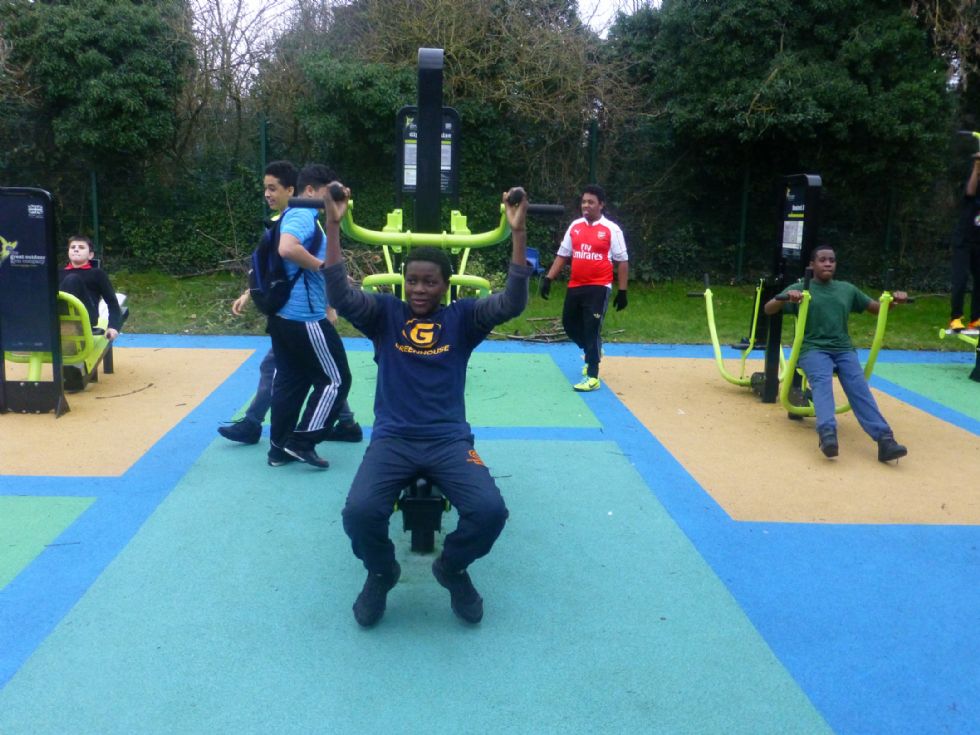