In 2015, ex Woodfield pupil Ronit commenced an internship at Heathrow Airport through the Project Search scheme.

Ronit started Woodfield in Year 7 in September 2006 and completed Year 11 in July 2011. He gained certificates in English, Maths, Science, ICT, Art, Humanities, PE and Sport. During his time at Woodfield he completed travel training with Miss Vicki Snowden, and this helped him to be more independent, responsible and confident. He liked attending Woodfield, where he made many friends and learnt many things that have helped him since he left. He has returned to Woodfield several times since 2011 to visit pupils and teachers. 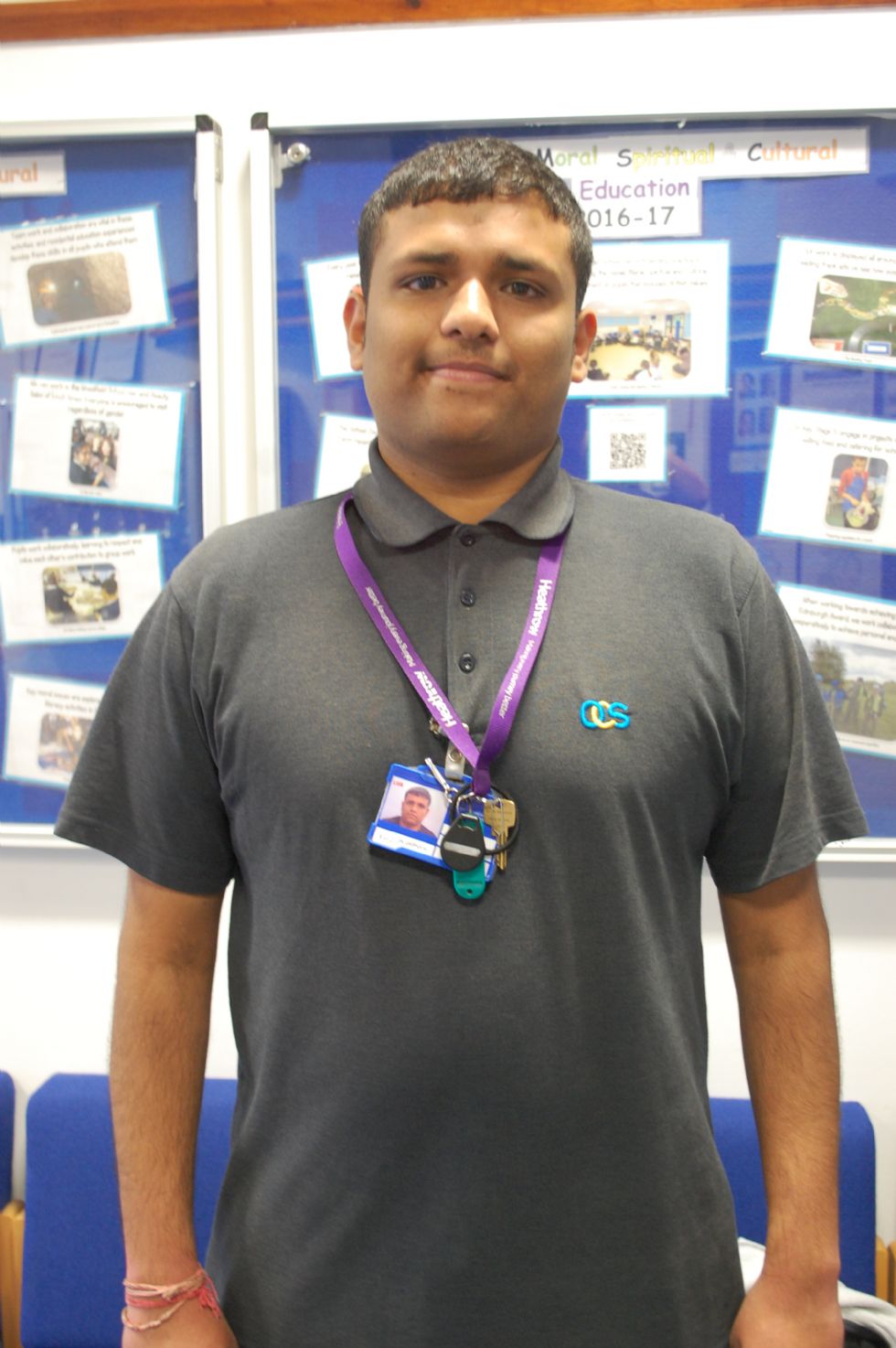 After finishing Year 11, Ronit went on to the College of North West London where he continued his studies for a further three years. In 2015 he commenced an internship at Heathrow Airport through the Project Search scheme. He is now in full time employment at Heathrow, working 9 hours a day for 5 days a week.

His duties at Heathrow include:

The best bits of his job are:

He has a uniform and safety shoes

He gets free food

It's always great to see our ex Woodfield pupils doing well when they come back to visit. Well done Ronit!