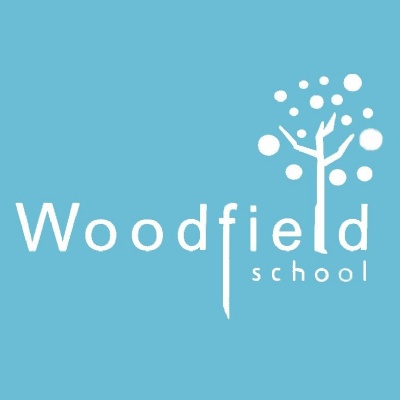 Invitation to stand for election as a parent governor

I am writing to you to invite you to stand for election as a parent governor or nominate another parent to do so.

In our school we have provision for four Parent Governors on the Governing Body and there are currently three vacancies.

The Governing Body, with the School Leadership Team, has overall responsibility for the running of the school. The role of the Governing Body is a strategic one and its key functions are to:

All Governors, regardless of Governor type, have the same roles and responsibilities. Serving as a Governor is a privileged and responsible role. You will have the opportunity to make a difference, not only for our current children but for pupils in years to come. Your contribution will be vital in enabling the Governing Body to support and challenge our school to be the very best that it can be.

No special qualifications are needed and the most important thing is to have a keen interest in the school and be prepared to play an active part in the governing body’s work. This includes attending Governing Body meetings, reviewing documentation and preparing for meetings and visiting the school as part of monitoring visits. Training is available for all governors and the governing body has an expectation that those new to being a Governor will take up such opportunities.

Appendix One summarises the circumstances under which someone cannot serve as a governor. In addition, parents or carers who have paid employment in the school for 500 or more hours per academic year or who are elected members of the Local Authority are not eligible to stand in these elections.

Nominations must be from parents or carers with children at the school on the day that nominations close. If you would like to stand for election please complete the enclosed nomination form (Appendix Two) and return it to the school no later than 15 November 2021. You may also include a short personal statement to support your nomination, which should be no longer than 250 words. Any text over 250 words will be removed. Self nominations will be accepted, but if you are nominating another parent please seek their prior consent. If there are more nominations than vacancies the election will be by ballot. If that is necessary, voting papers will be sent to all parents together with details of the ballot procedure.